Home » Blog » Made by Google Recap 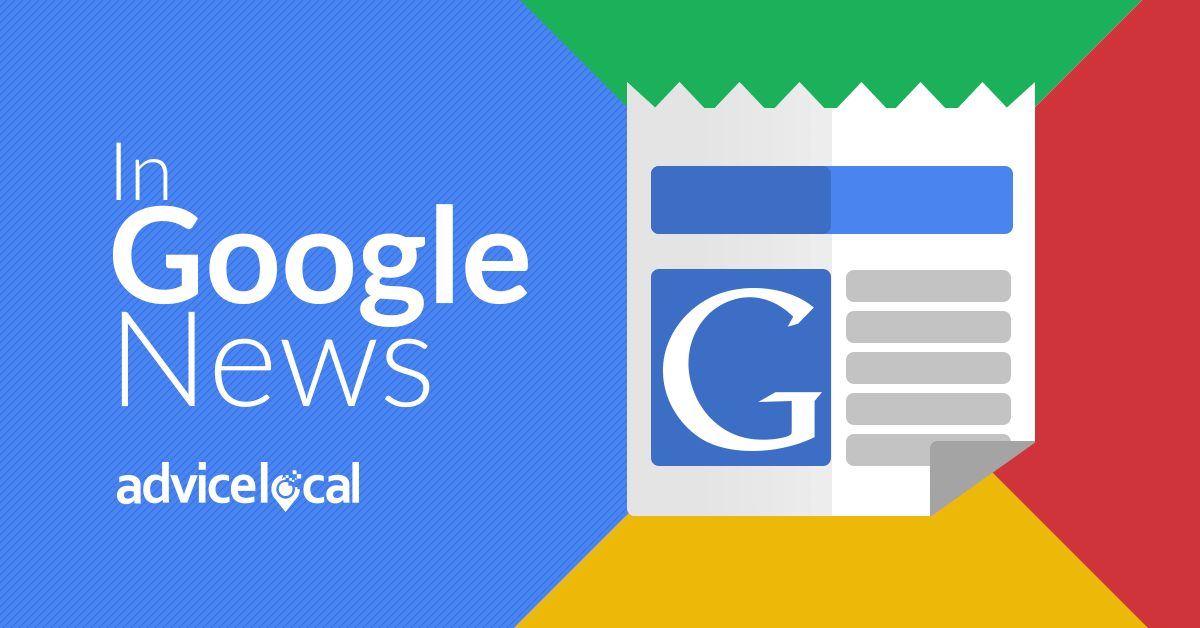 We announced the 1st version of Android 8 years ago today. I have a feeling 8 years from now we’ll be talking about Oct 4, 2016.

That’s quite a bit of hype to live up to. Did the search giant-now-hardware designer reach their wow-factor goal? Well, that’s a matter of perspective. According to KPCB’s Internet Trends Report, Android still leads iOS in sales, meaning more people are inclined toward what Google was offering today. Personally, I’m #TeamAndroid all day, every day; so I was super excited about the product announcements. And the more than 300,000 viewers on the live feed, and numerous recap blogs lead me to think I’m not the only one.

Made by Google product announcements included:

Each device attempts to provide “Google for your world.” It’s a more personalized approach, meant to show off the Google Assistant. It doesn’t have the personal name of Siri, Cortana or Alexa but the Assistant is leading the shift from “mobile-first to AI-first,” according to CEO, Sundar Pichai.

Google wants to give consumers more ways to interact with their brands to make consumers’ lives easier. The new products also give marketers diamond mines of opportunity to connect to their audiences. Seamless interactions from phone to home-based personal assistant, to streaming TV, all through a signal-boosting router – available at voice command.

The big news of app partnerships for their virtual reality initiative included Netflix, Hulu, HBO and JK Rowling’s Fantastic Beasts and Where to Find Them, which will provide fully-immersive experiences. The Chromecast Ultra is able to display in 4K and includes Google Assistant for voice searches. Google Home can answer questions, play music, give a daily schedule and turn smart lights on and off – and yes, the $129 price tag brings it in at $50 less than Amazon’s Echo.

Overall, it was a good presentation filled with Google’s spin on innovative products. They’ve opted for dropping Nexus branding to move forward with Pixel and still haven’t “named” their assistant, but have definitely increased its power. The investments into machine learning and AI will continue to set their hardware apart. Only time will tell if Lockheimer’s prediction will come true.

Get the #MadebyGoogle Recap from @AishaAdventures #Google #Technology

What do you think of the new products? Wow! Or meh? Also, who else is ready to make marketing magic and connect with their clients and customers with Made by Google’s new hardware?

This has been my best month ever, so thank you and hopefully we’ll have a lot more to celebrate in the future.