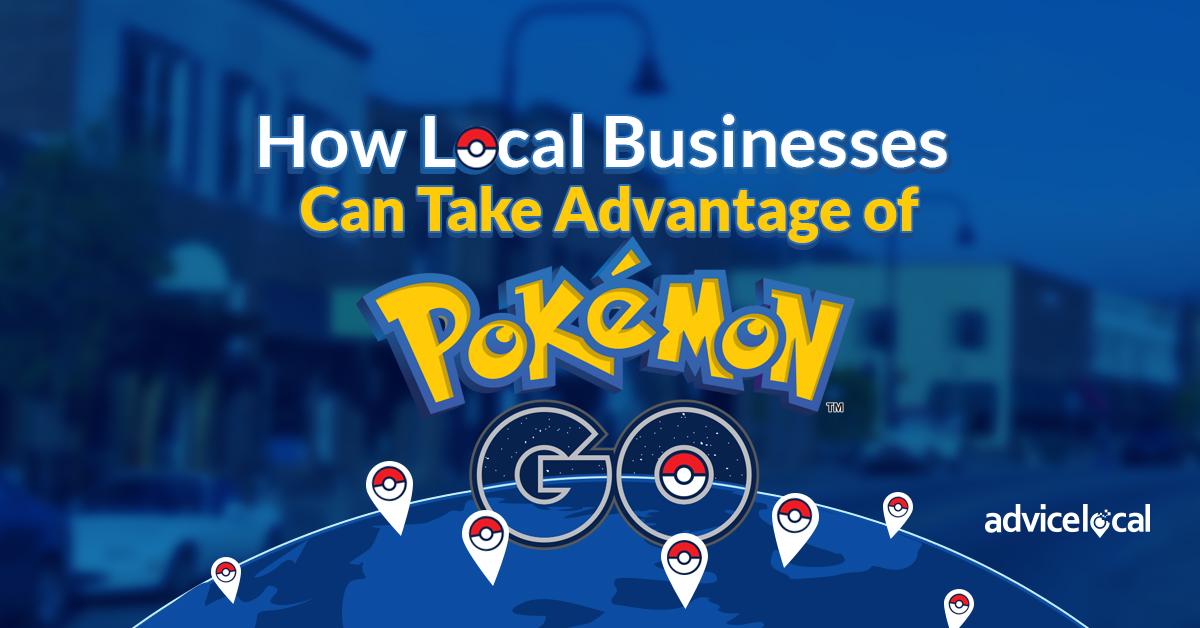 As if we need another reason to be glued to our smartphones, Nintendo released a new app last week called Pokémon Go. Millions are spending hours finding, catching and training Pokémon. They are pretty easy to spot because they are holding their phones upright like they are taking a photo or video, and then they swipe their finger upward to catch the Pokémon. The reason this app is hitting home for so many? Pokémon is celebrating its 20th anniversary, so many 25 to 35 year-olds are playing because it’s nostalgic and interactive. Even though it’s being played by mostly millennials, businesses can certainly step up and reap the benefits. Check out Street Fight’s article on six great ways local businesses can take advantage of the Pokémon Go craze. 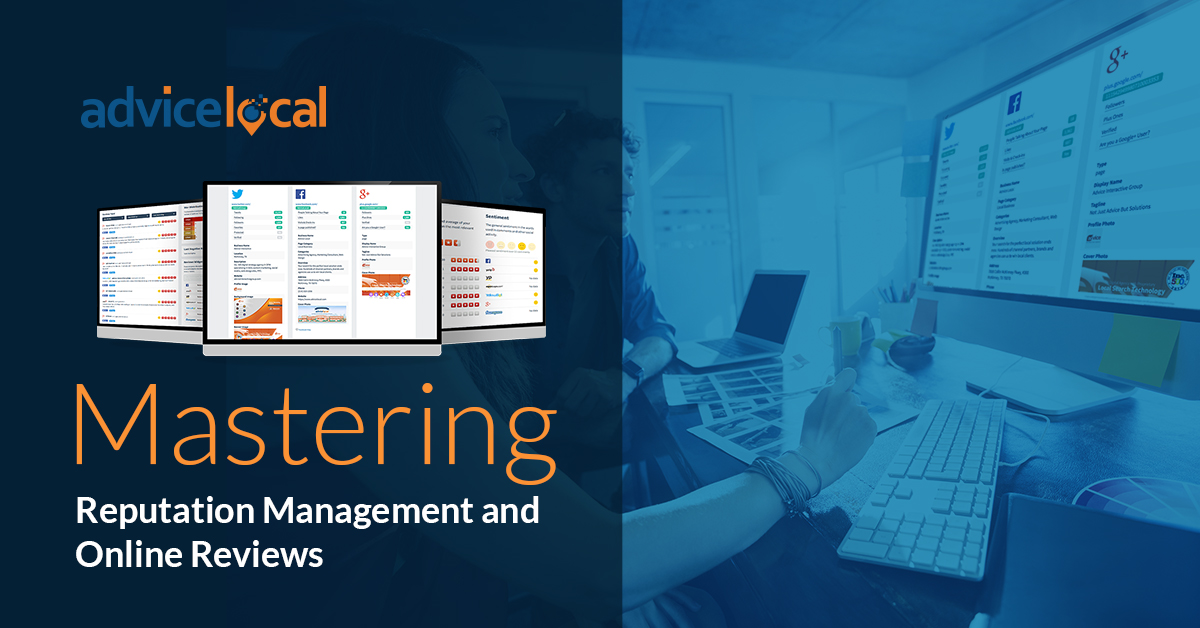