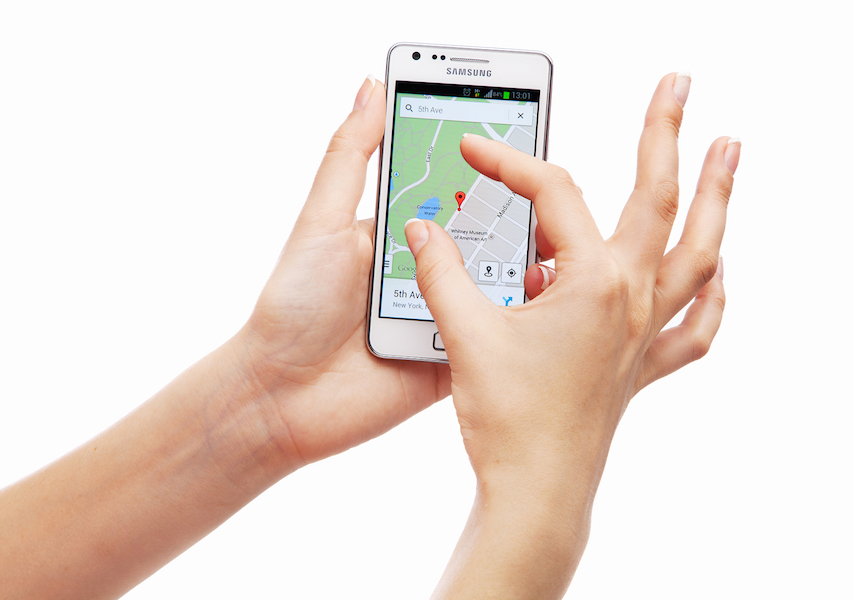 Google’s Pigeon update is said to have included the biggest algorithm updates to local search results since the Venice update in 2012.

The biggest change brought by the recent Pigeon update is a stronger relationship between local search and traditional organic rankings. In one example of Pigeon’s impact on local search, the algorithm now favors directories over local businesses in certain industries, such as real estate. This helps companies like Yelp, but hurts many small businesses.

Who benefits from the Pigeon update?

Who loses because of this algorithm update?

The Pigeon update appears to have the greatest negative effect on queries related to the following topics: jobs, real estate, movies and insurance.

What should I do to protect my local SEO?

First, take a deep breath. The update from Google, and its various positive and negative impacts, is not final. Many reports show a constant flux in results, and some say Google is testing two or three versions of Pigeon.

At this point, don’t worry too much. Focus on your usual SEO strategies, and wait to see how the final version of the algorithm behaves.

In the meantime, consider the following ways to boost your SEO alongside the Pigeon update.

Google stated the Pigeon update included an improvement in distance and ranking parameters. Some reports show that results display a much smaller radius than those before the update.

According to a Search Engine Watch report, for example, the search results radius decreased significantly, down to the level of a specific suburb.

If you weren’t thinking local before, now is the time to start.

Optimize for the Local Carousel

One of Google’s newest features, Google Carousel, shows search results on the top of the search engine results page (SERP), with nearby locations displayed as a row of images against a black background.

As of now, the carousel shows up to 20 results. You can find examples of local Google Carousel results by searching for restaurants, travel, hospitality, entertainment (“Angelina Jolie movies”) and education (“best Florida colleges”).

Rather than displaying the usual 6- or 10-pack of local results on the SERP, the carousel shows sponsored links like those that appear for usual organic results.

We have several posts on how to improve your local SEO. Stick with the guidelines and improve your online presence with the basics.

If you have been affected by Google’s Pigeon update, whether positively or negatively, please share your experience with me and your fellow readers.