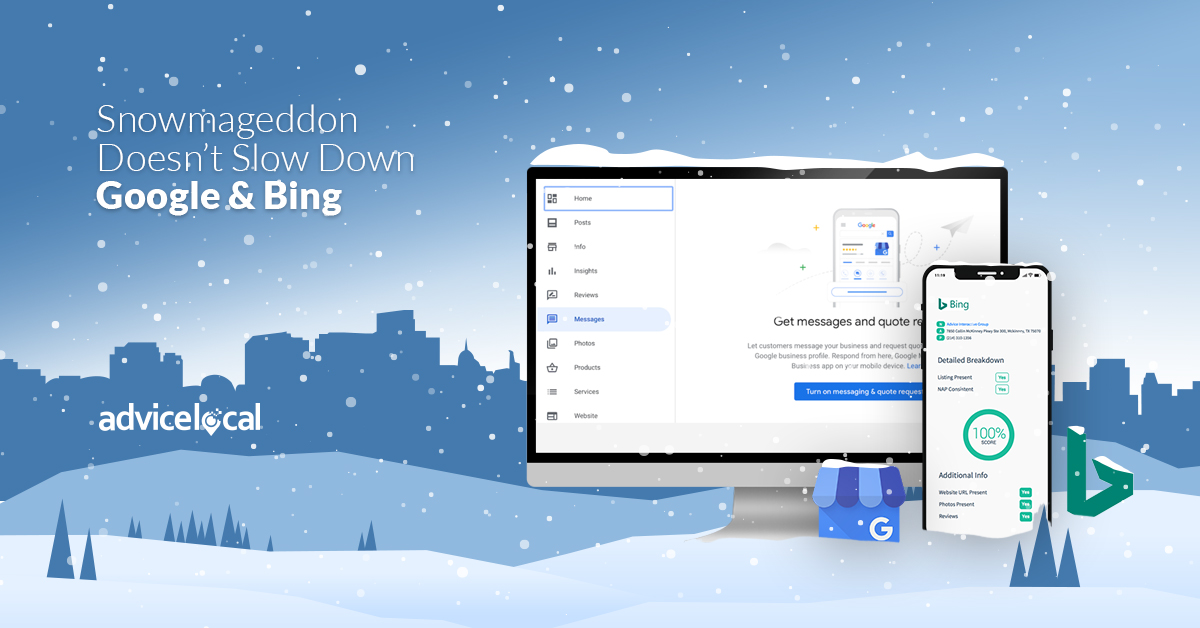 As you know, consumers hunger for convenience. GBP messaging is another example of Google providing it to them. The fact is, Google wants consumers staying on their platform longer and longer. This means less clicks to a business’ website, and we can’t control that. But what you can control is to make it easier for consumers to connect with the businesses that you represent – instead of the competitor.

To turn the feature on, simply go into the GBP dashboard and select Messages. From there you can turn on messaging. 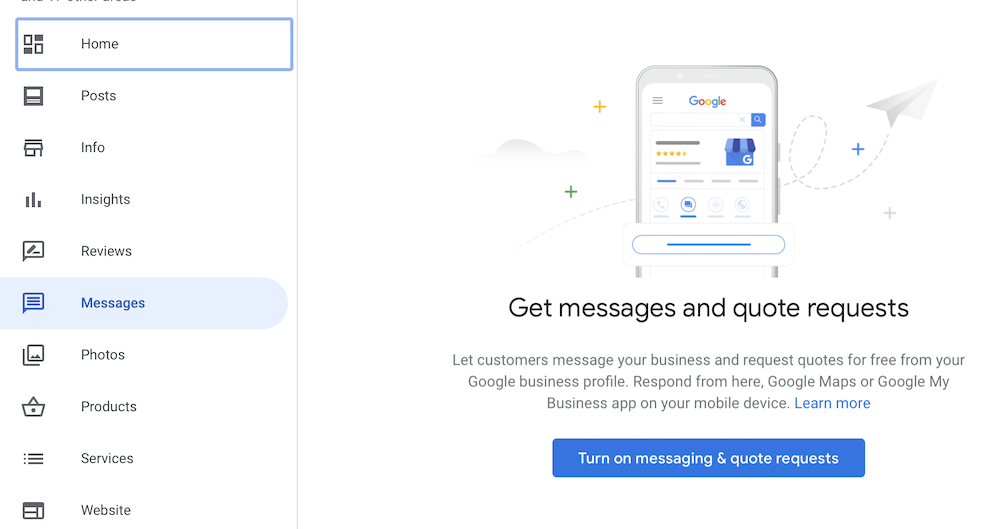 Google isn’t the only one changing things up. Jason Brown reported on Local U that it seems Bing is no longer featuring Yelp Reviews as the primary review source. Jason states, “Bing is preparing to become the default search if Google pulls out of Australia.” The example Jason presented shows they are using Facebook reviews as the primary review source.

And for a while now, I’ve been sharing about the importance of creating and optimizing Bing listings. While it’s considered “the other search engine” by so many, it’s still an important one. Bing has 6.84% of the worldwide desktop market share, according to Statista. If Bing becomes the default for Australia, the trust in this engine will most likely grow worldwide and this percentage will naturally climb higher.

We know that adding another listing you need to create for your clients can be a time drain. But did you know Bing is included within our Real-Time Data Amplifier Network at no additional charge?

We Can Help With Google Business Profile, Yelp & Bing

This is simply one more reason you should take a tour of our listing management solution today. Google Business Profile, Bing and Yelp are just a few of the Local Pages we can take care of for you. Request a demo to learn about our full suite of sweet solutions.